Eurogroup Consulting and its partners (Newton.Vaureal for the supply chain and La Javaness for digital acceleration) deploy their expertise to serve clients in the aerospace and defence sector. In this way, we respond to the sector’s consolidation movement, major technological transformations or fierce competition between major manufacturers in the sector.

The aeronautics and defence industries sector faces common challenges and issues. It is, to begin with, composed of multiple actors, including manufacturers and suppliers, airlines, States and more broadly speaking airport stakeholders. On the other hand, it concerns different worlds: aeronautics, space, telecommunications, networks, air traffic control, security… Finally, it is made up of civil and military markets.

The stakes in this sector are numerous, in particular:

Aeronautics and defence, a strategic sector for France

Currently in France, growth in civil and military and space aeronautics production, particularly satellites, is on average +3.4% per year (for 2016/2018).

The sector has 12,000 hires and a turnover of 64 billion euros (+6%) in 2017 (sources: Gifas and Usine Nouvelle, April 2018). It is thus the leading contributor to the trade balance, demonstrating its remarkable vitality and its strategic role for France.

The consolidation of the sector and the emergence of industrial giants

Market consolidation is a reality in France, Europe and the world. Indeed, equipment manufacturers, particularly engine manufacturers, are now industrial giants in the sector. In addition, they are able to have an equal dialogue with the manufacturers.

The technical and environmental performance of new engines is becoming a key issue for innovation and agility of the industrial tool. In general, any technical and production rate problems at the engine manufacturer’s site result in delays in delivery for the aircraft manufacturer. Therefore the defence industry sector, and particularly the land and aviation industries, is also entering a new era of consolidation and industrial partnerships.

Transformations of the industrial tool

The production rate, particularly for the A320, B737, A350, B787 Dreamliner and other challenger models, is increasing. It meets several challenges at the same time: the unprecedented growth of air traffic worldwide and the reduction in aircraft operating times. Finally, it is a necessary alignment of manufacturers with the commercial requirements of airlines and their fleet renewal needs.

The supply chain of the aeronautics sector is therefore heavily involved. Many organizational or structural changes are required (increase in the number of assembly lines, implementation strategy, etc.). However, they are insufficient without changes in practices: production standards, product policies, flow optimization, supply chain performance management, etc.

Innovation and the rise of digital technologies

The aeronautics industry, particularly the civil sector, must now meet several challenges. First and foremost, the control of fuel consumption, but also the limitation of noise. Finally, it must achieve the accelerated development of the “more electric aircraft” by offering more environmentally friendly, safer and cheaper aircraft.

At the same time, the market is expecting a more flexible and adaptable offer, including aircraft that allow non-stop flight, are lighter and have fewer seats. This is reflected in the continued decline in production rates for large aircraft.

In addition, several elements demonstrate the increased convergence between industry and digital, so that machines, systems and products now communicate with each other in a common way. Take for example the introduction of Artificial Intelligence in the defence industry or the advent of the factories of the future (factories 4.0), robotized and automated, and 3D printing.

The search for a new profitable model

Another challenge, and not the least for automakers, is to restore their margin, which is now higher for equipment manufacturers. Indeed, manufacturers have invested heavily in new technologies in recent years: lean manufacturing, digitalization and advanced technologies, production infrastructures.

They are now seeking to distribute the margin over the value chain in a more balanced way:

Defence manufacturers are also facing a new quest for profitability that is pushing them to modernize their entire value chain. The multiplication of customers, the consolidation of industries, the ever-increasing customer expectations in terms of speed, volume and time-to-market, are leading defence manufacturers to transform both their products (modularity, communality, etc.) and their production tools (flexibility, speed, performance).

Mergers, post-merger, but also industrial transition, are all periods of major transformation. Eurogroup Consulting supports teams and seeks performance during these key periods.

Optimize the performance of the production line, production rates and delivery.

Manage and implement digital transformations in their organizational dimension, information systems and data. 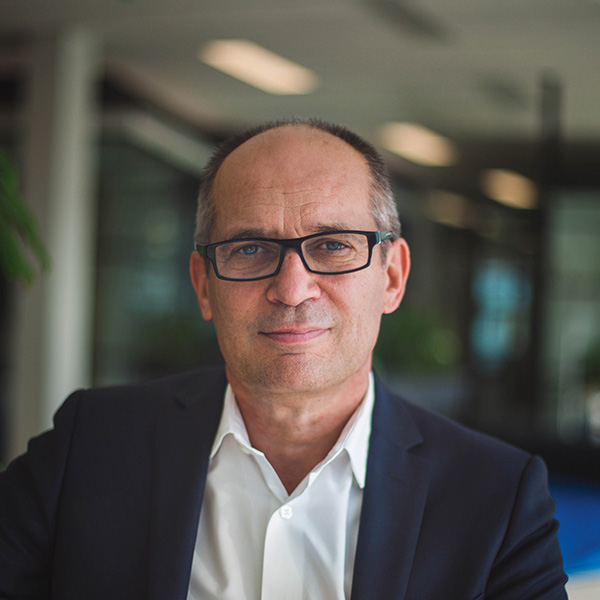 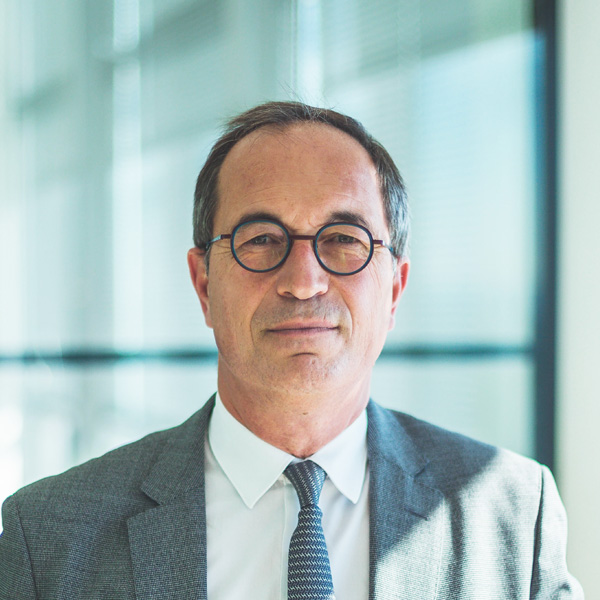 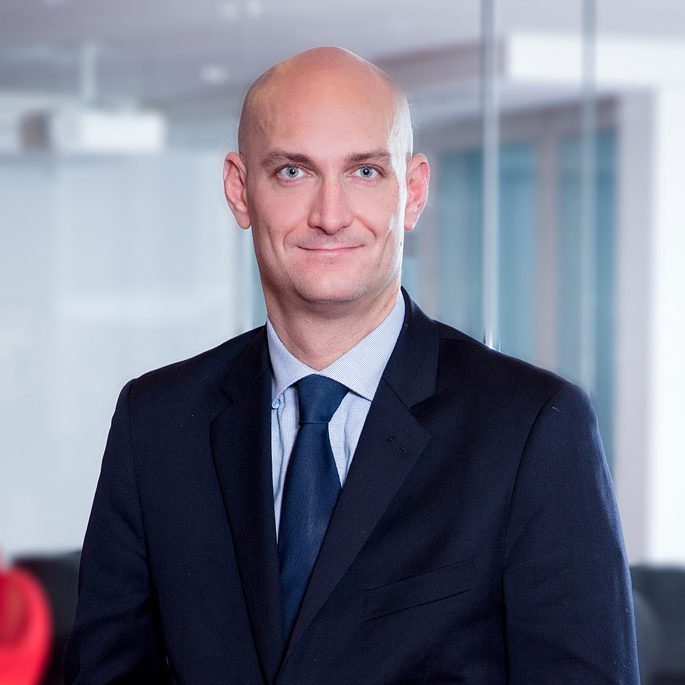 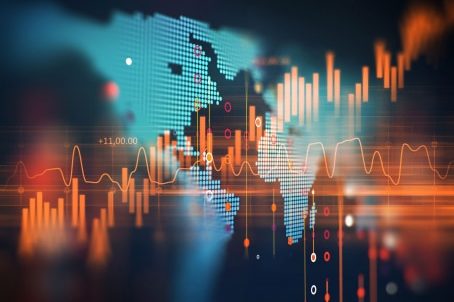 Legacy banks and innovation : a talk with Dion Lisle

We invited our clients to exchange with one of our experts in Fin-Tech, Dion Lisle, a leading figure in Silicon… 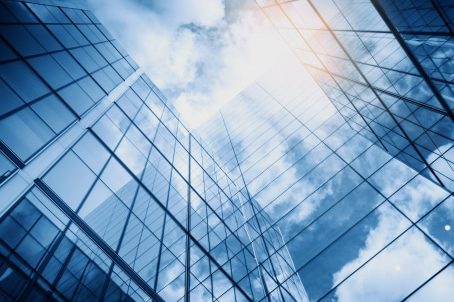 Brexit is creating complexity within the UK financial services ecosystem, with the Corporate and Investment Banking (CIB) sector most impacted.… 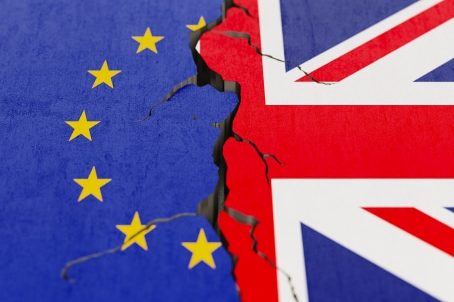 Theresa May’s Brexit Withdrawal Agreement has failed in the House of Commons: whilst a very hard Brexit is the default… 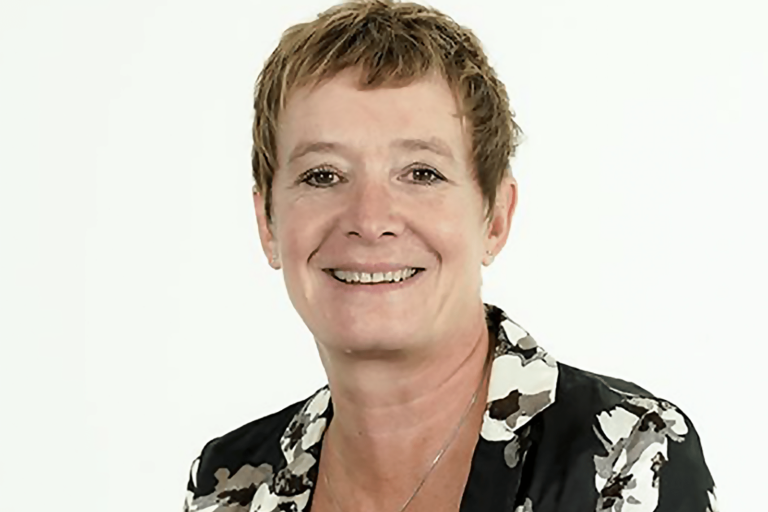 Up next, we’re pleased to bring you some thoughts from Anne-Laure Noat, Chair of UITP Business and Human Resources Management…