The job of Eurogroup Consulting is to devise, support and accomplish the human, technological and organizational aspects of these transformations.

Saying that social welfare is an area of radical change is a truism, so much has its history been marked by constant alterations. The genuinely new state of affairs that has emerged over the last five years is not so much a question of the changes made as the motives behind them. The system (in terms of final aims, governance and administration) once evolved according to the political wishes expressed by politicians, trade unions and the mutual-insurance movement, but it is now almost exclusively impacted by the urgent need to cut costs. This unprecedentedly intense pressure affects every operator in the sector: social-security organizations, retirement and provident funds, mutual insurance and, by extension, all personal-insurance operators.

Everyone understands the reasons for these financial constraints, but it is still useful to analyse their consequences on the system as a whole: far from simply leading to a budgetary approach aimed at an endless increase in productivity, the pressure on costs raises questions about added value, roles and the very aim of each of the cogs in the French social-welfare machine.

The first observable consequence is an increasing divide between the concept of services and that of proximity. Historically, the organizations set up to manage benefits by operators in social welfare (managing both the basic and supplementary systems) were located in the very places where the public lived. However, the logistical and technological constraints behind that choice have long since disappeared and it is now financial pressure that is forcing change on those organizations. The movement is well underway: there are mergers in almost all social-welfare networks, vast concentration initiatives bringing together private players (mutual and joint funds) and, where there is no merger, a pooling of activities.

However, two problems remain unresolved. The first, common mistake is to merge entities without adapting their organizations properly, enclosing the existing structure in a legal meta-structure with business going on as usual. The second, opposite error is to allow the expression of certain Jacobin thinking so dear to France in which the centre - rather than the periphery - predominates. To achieve financial goals while also simultaneously managing to improve quality of service, to continue to provide local services and to maintain ideas of meaningfulness and quality of work for staff, current transformations must be based on a properly designed principle of subsidiarity, enabling the differentiation of activities that can be planned and executed better nationally, regionally or locally. Application of that principle will vary from one player to the next, but its commonality and quality of design should enable the creation of efficient models that are accepted and applied by administrators.

The second consequence of this financial pressure is a reallocation or sharing of roles between the different entities in the name of efficiency, to the detriment of former demarcation lines. So the Acoss now recovers RSI (independent workers’ social scheme) and Pôle Emploi (employment agency) contributions and the CNAF (national family benefit fund) manages the RSA (active solidarity revenue) on behalf of the conseils généraux (the French equivalent of county councils), while the Cnamts (national salaried workers health-insurance fund) is beginning to handle certain special schemes, along with the RO (special scheme) contributions of a number of mutual-insurance funds. The movement is unstoppable. The Agirc Arrco (supplementary pension fund body) is taking a new federal approach to relations with its stakeholders, previously managed by member establishments. Some administrators of the RSI – such as the MSA (agricultural social security) – are calling for the creation of a major system for independent workers that covers both the agricultural and non-agricultural sectors. The law already states that nearly a thousand partners are within the perimeter of the Acoss’s treasury responsibilities. Now members of the French parliament are questioning the RO management of the student mutual fund…

Generally, the French social-welfare system’s characteristic compartmentalised functioning will progressively be replaced by transversal approaches, bringing together tasks and operators which are very often in conflict today. Hence, in terms of healthcare, it would be greatly in the interest of compulsory schemes, supplementary schemes, pharmaceutical laboratories, healthcare workers, medical goods and service suppliers, and data-treatment specialists to cooperate in order to develop the management methods of tomorrow’s health service, which will certainly be more oriented towards prevention rather than cure. Similarly, local authorities are having to play a new role in social welfare: co-funding of innovations in medical practice (health centres, tele-medicine, etc.), implementation of group supplementary-health contracts for populations in difficulty, co-ordination of initiatives aimed at the elderly, etc.
Against this background, operators in every area must find new added values, prepare to take on new responsibilities, capitalise on their assets and optimise their use, as well as find ways to cooperate with partners who have very different responsibilities, backgrounds and goals. 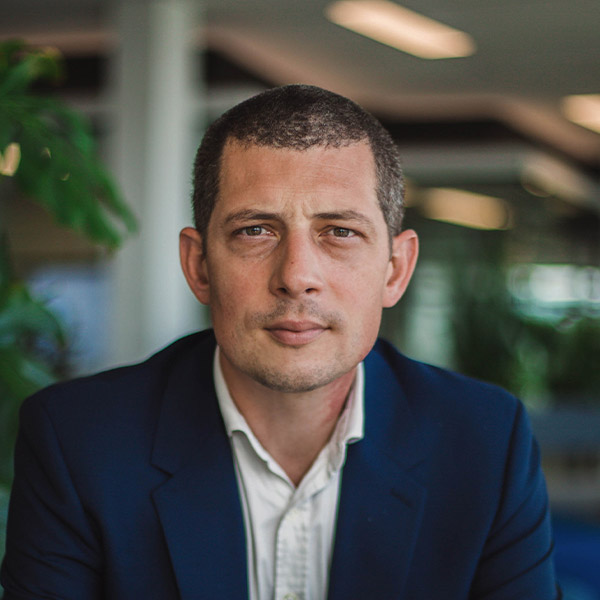 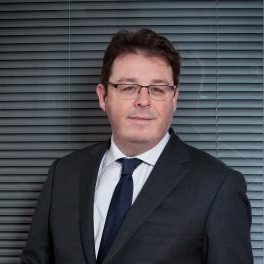 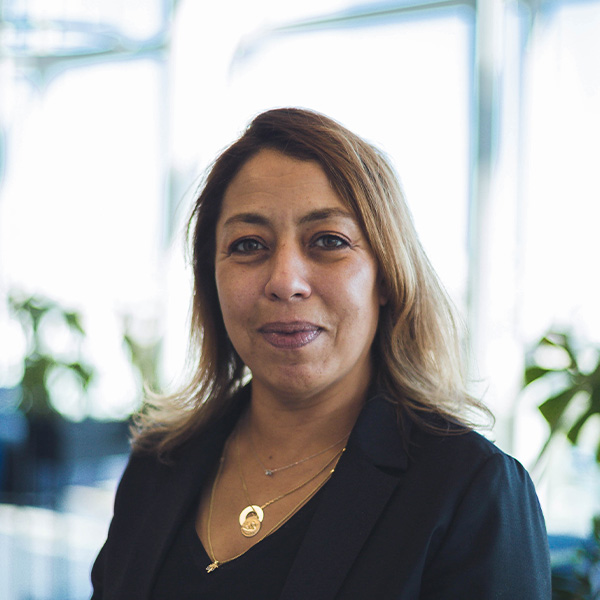 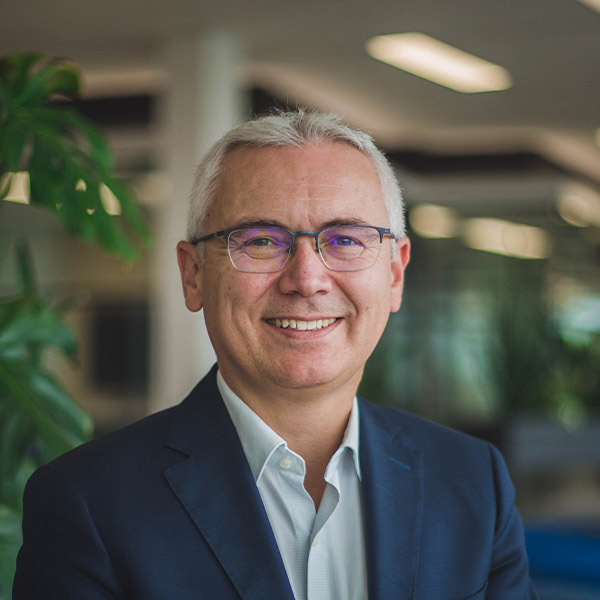 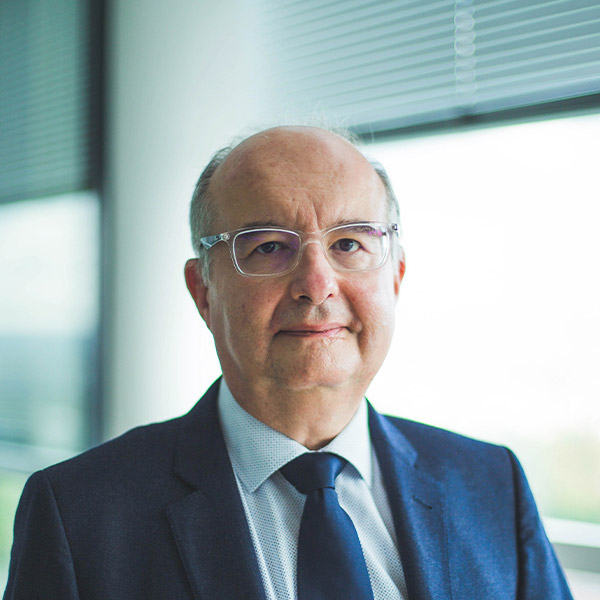 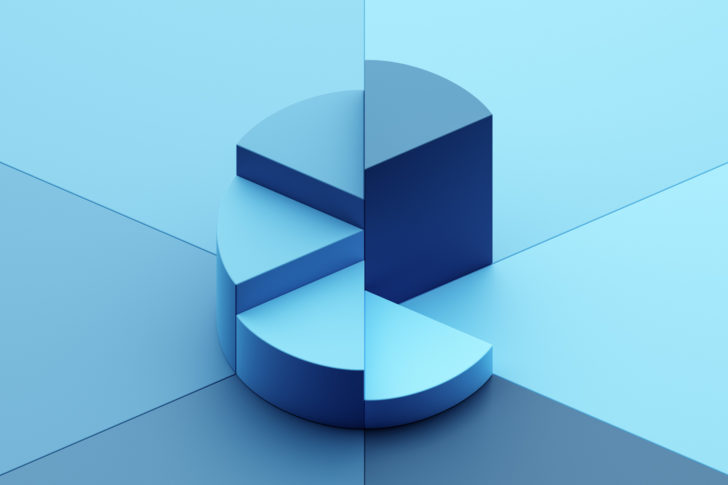 The first phase of the health crisis of March 2020 brought out the importance of the Finance function’s activities. It… 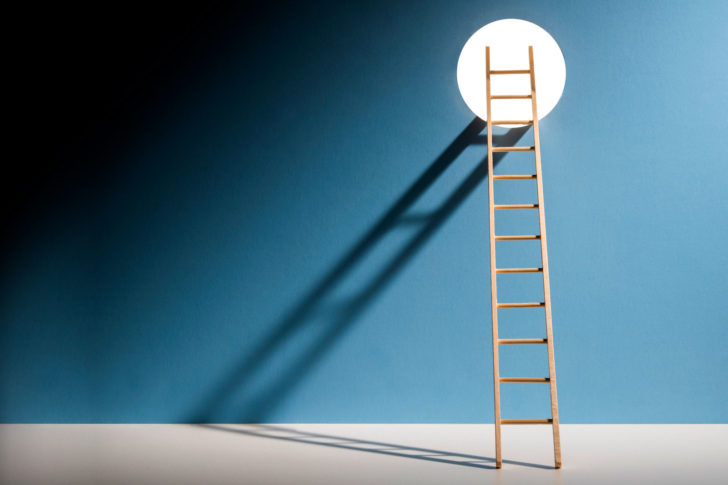 The Lockdown: A Key Enabler for Business Transformation

The widespread lockdown caused by the Covid-19 crisis has forced companies to urgently implement, mass teleworking strategies. As could be… 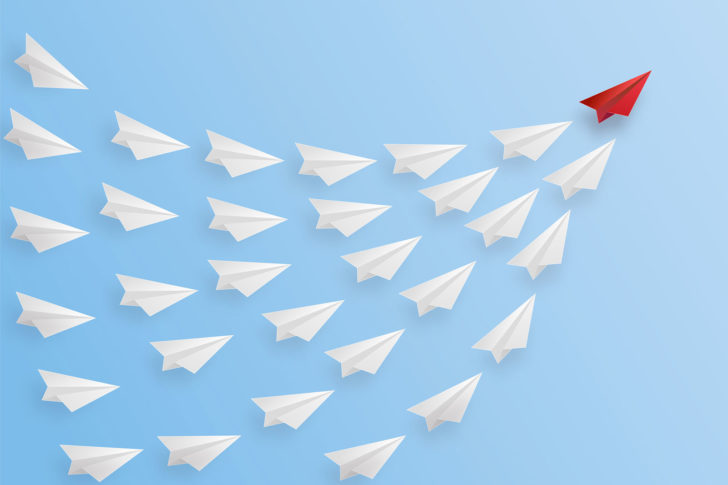 When one crisis leads to a succession of crises: management to the test of Covid-19

From the beginning of the Covid-19 crisis, organisations have experienced an unprecedented situation. Dealt with like a temporary health crisis,… 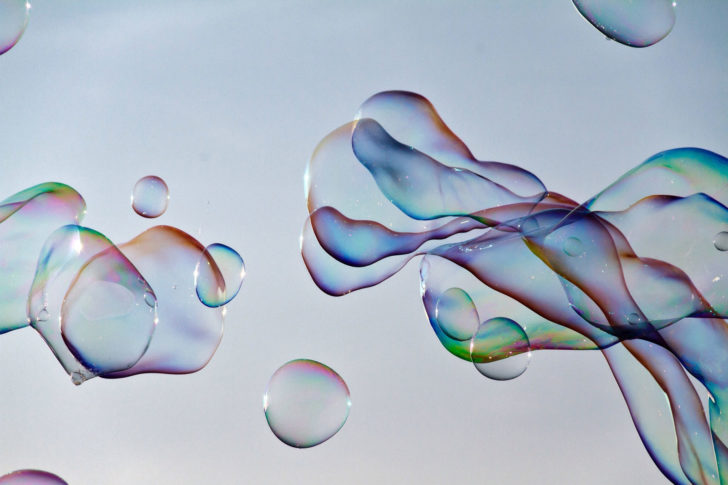 In light of the Covid-19 epidemic, we are all obliged to apply strict measures of prevention and protection in regards… 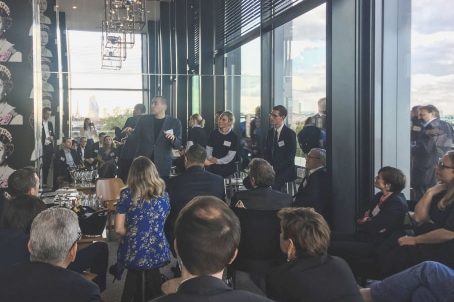 Are your employees satisfied, or engaged? Eurogroup Consulting hosted an event in the heart of the City of London on… 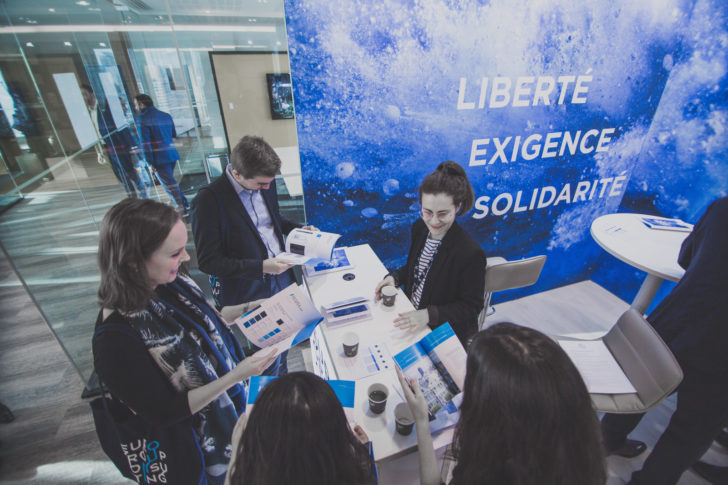 A new logo and positionning for Eurogroup Consulting

On November 8th, 2019, Eurogroup Consulting has revealed its new brand identity. Through its renewed logo and signature, the company…

More information
Partager cette page
Share with EmailShare with LinkedInShare with TwitterShare with Facebook
Go to Top
X
We use cookies to ensure the best experience on our website. If you continue to use this site, we assume that you are satisfied.I accept