Trams at the heart of the 21st century metropolis 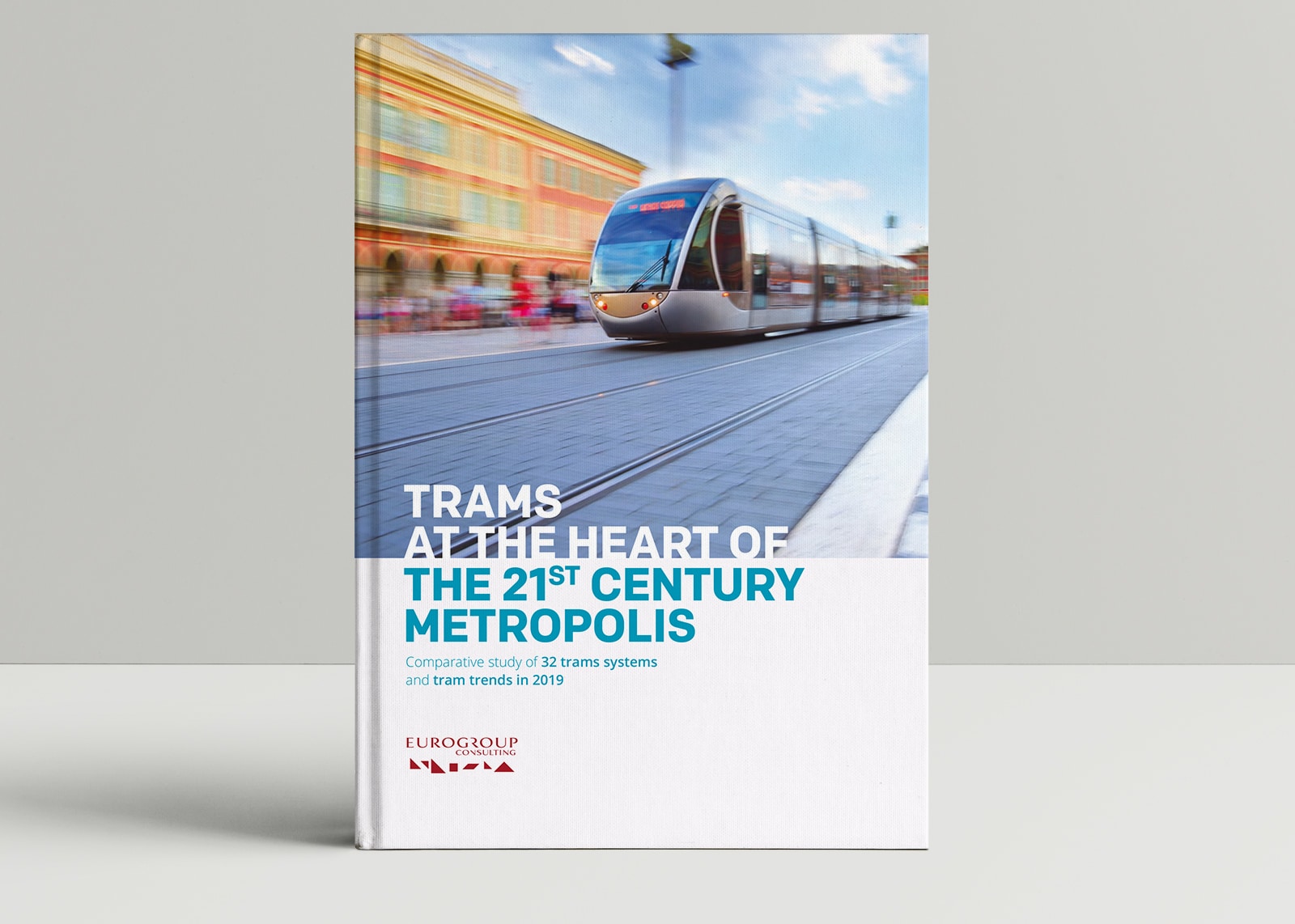 The return of trams in cities confirms the important role they play in the 21st-century urban landscape. Nearly 120 cities have introduced their own tram systems since 2000. This study published by Eurogroup Consulting, compares and ranks the performance of 32 tram systems around the world.

Lyon, Dijon and Zurich head up the comparative study

In large cities, the Lyon, Paris and Bordeaux networks top the ranking. The Lyon tram network scores highly in terms of the high level of multimodal integration that it enjoys with bus routes, the metro, stations and soft transport modes as well as the tram corridor potential with three of the network’s five lines carrying more than 100,000 passengers every day.

In mid-sized cities, Dijon and Tours in France and Bergen in Norway are distinguished. According to the study, the Dijon tram network scores above average in several criteria, notably its ticketing system where Open Payment has been introduced so passengers can now use their contactless bank cards instead of tickets. The tram’s introduction in 2012 gave a major boost to public transport usage in the city with the numbers of people using it increasing by 40% in three years.

Among historic tram systems, Zürich is distinguished in the top spot, performing well in terms of ridership as well as making good use of resources and enjoying a high level of multimodal integration. Thanks to regular investments designed to modernise the network and enhance its longevity, the Zürich tram is delivering a performance comparable to those of younger systems.

“Rather than demonstrating a straightforward renewal, the results of the study show that the tram provides a mobility solution that complements structural transport networks, such as metro systems, as well as visibly revitalising city centres in the era of green mobility.”
Philipe Menesplier

The study also looked at tram trends in different fields including regional, management and industrial and technological trends. In regional terms, the tram is strengthening its position in a number of regions including Europe, the Middle East, North Africa, China and Australia.

Regarding management trends, although globally the public management model remains the most widespread, the study observes that transport authorities are increasingly awarding the operational management of tram systems – and more widely of their public transport networks – to private operators which are specialised in operation, maintenance and asset management. Indeed, in addition to day-to-day operational management, these operators are tasked with modernising and transforming networks as part of long-term contracts which are sometimes longer than 10 years.

Find out about the 32 tram systems, five tram trends and the 10 keys to the success of tram networks in the attached study.​